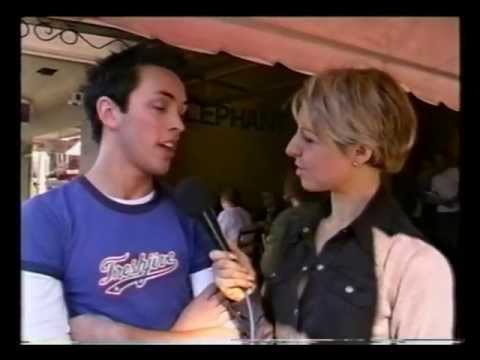 Back in 1999, Channel 31 Melbourne was in dire need of raising money to survive. Members of the station were asked to contribute special programs on the topic.

This rather light hearted program made the best of what was a dire situation for the station.

Jacqueline Shields conducted vox-pops on the streets of Prahran, and also paid a visit to the gates of GTV 9, where John, Red and Wilber participated in the show.

You will see a few of my attempts at “graphical humour” in the show, using a crawl on the Amiga coimputer and in the credits.

View all posts by MichaelC →